This is a video of a large leak found at a Water Utility in 2012 while ARWA was performing a Leak Survey. This leak was approximately 100 gallons per minute, and had been leaking for several weeks prior to being located.

This leak was found in April 2007 at the Ardmore Water System by Franklin Buzbee, a Circuit Rider for Alabama Rural Water Association. The system had 1,050 customers located in Limestone County. The leak was estimated at 75 gallons per minute. After repairs were made, the system saved approximately $5,670 per month.

This leak in Ardmore was located on State Line Road east of Jones Avenue. The leak was not surfacing. After it was excavated the water level did not reach ground level. It was escaping through another underground means.

Employees of the Ardmore Water System are shown repairing the leak on the day it was located. They stated had they not seen the leak and would not have believed there was a leak at this location.

This 100 Gallon Per Minute leak at the Harrisburg Water Authority was surfacing near a drainage ditch. The ditch was covered with ground foliage making it nearly impossible to see. The water was running down the ditch to a nearby stream. 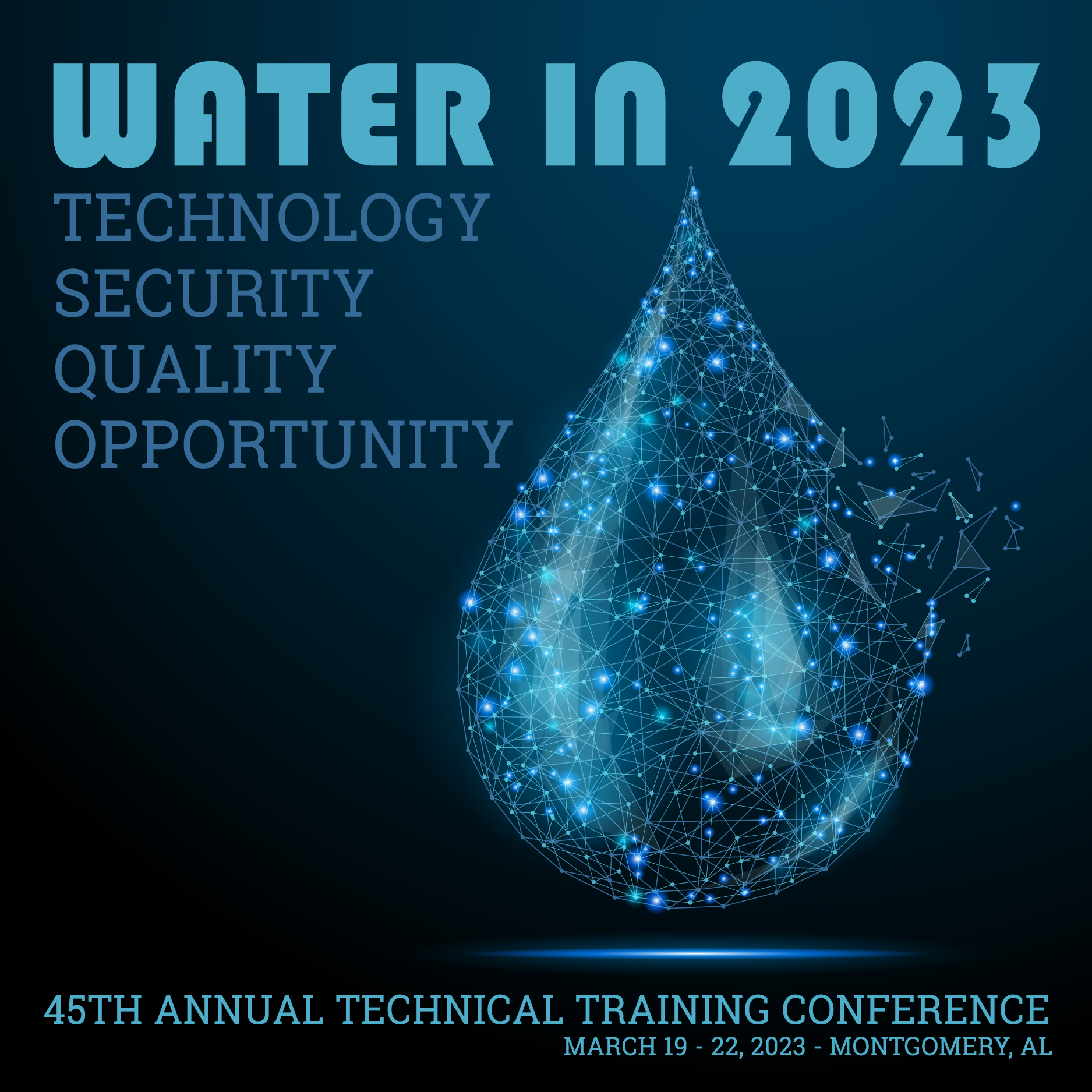 See all open CEH classes
in our new training section at
training.alruralwater.com

Schedule your own
On-site CEH Training

The ARWA/NRWA ServLine Program protects your utility against losses from customers’ water leaks, and provides the opportunity for them to add service line repair replacement protection.
Learn more.

Learn about offering
online bill pay to your customers!

We provide assistance to comply with State and Federal regulations, to help with management and operational problems, and to stimulate training initiatives.

Learn more about us.